Kaspersky has released Kaspersky Internet Security 2014 and Anti-Virus 2014, which have been made available first on their Indian store.

Both Kaspersky Internet Security 2014 and Anti-Virus 2014 use the security firm’s own Zeta Shield antivirus technology, which it claims is more effective at stopping targeted attacks on your PC. Kaspersky has also improved its Automatic Exploit Prevention, that checks programs for strange behavior associated with exploits while keeping a close eye on programs that are often exploited like Java. 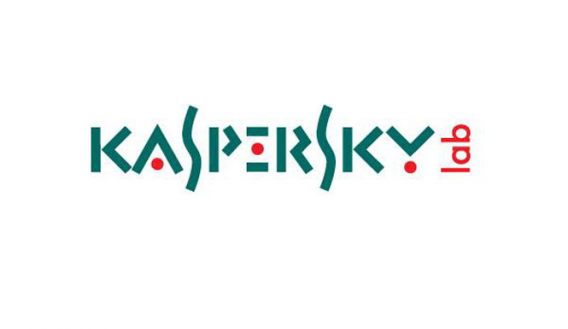 Soon we will publish our comparison of this year’s security software, but for now you can still see which anti-virus suite was best last year.

If you liked this article then you'll love our newsletter!

Join us to receive hilarious memes, photo galleries, tips&tricks, and the best games!

How to Fix PUBG Mobile Internet Error in 3 Quick Steps